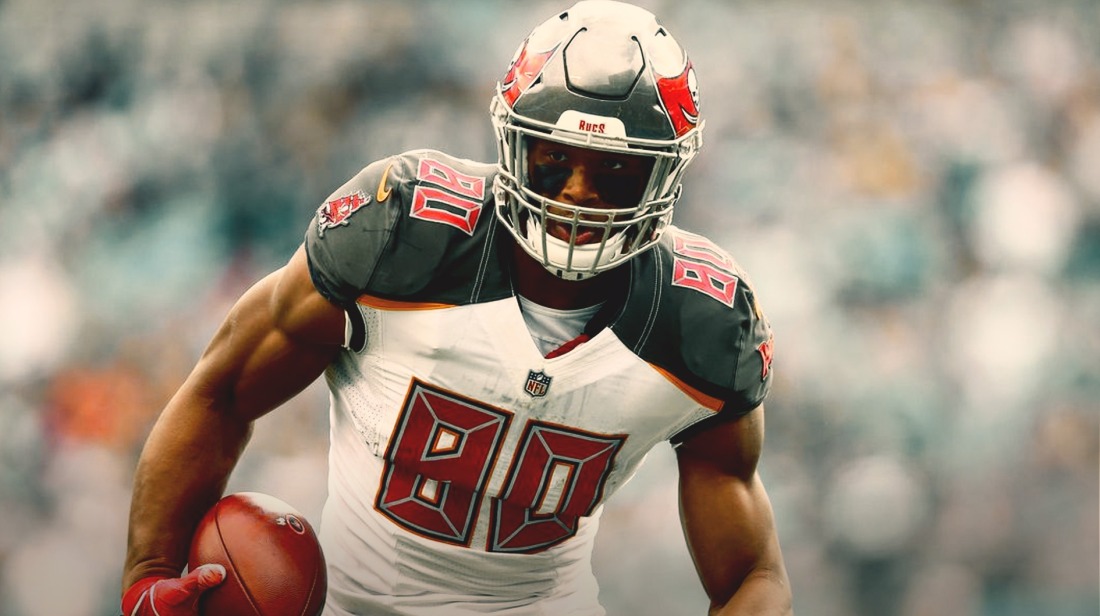 Game: Atlanta Falcons @ Indianapolis Colts
Kick-Off: 18:00 GMT
Market: Anytime Touchdown Scorer
Selection: Marlon Mack
Best Odds: 2.40 with Betfair
Next Best: 2.25 with Several
Lowest Acceptable Odds: 2.20
Comments: “When healthy, Mack is a real threat in a Colts offence that seems to have moved on quite quickly after the retirement of Andrew Luck. They should be 2-0 if it wasn’t for Adam Vinatieri. The Falcons are coming off a brutal late Sunday game against the Eagles, so fully expect Mack to get a heavy workload and goal-line work.”

Game: Baltimore Ravens @ Kansas City Chiefs
Kick-Off: 18:00 GMT
Market: Anytime Touchdown Scorer
Selection: Mark Ingram
Best Odds: 2.50 with Unibet
Next Best: 2.38 with Betfred
Lowest Acceptable Odds: 2.25
Comments: “The former Saint looks right at home in the Ravens run first offence and has already found the end-zone twice this season. The Chiefs achillies heel has been its run defence for the past few seasons, making odds of 2.50 very appealing in what should be a close contest.”

Game: Denver Broncos @ Green Bay Packers
Kick-Off: 18:00 GMT
Market: Anytime Touchdown Scorer
Selection: Jimmy Graham
Best Odds: 4.33 with Betfair
Next Best: 4.00 with Paddy Power
Lowest Acceptable Odds: 3.75
Comments: “Graham provided our biggest winner of the season so far back on opening day, and with the Broncos safeties struggling to contain tight-ends I think Graham could be a key target for Aaron Rodgers as they look to go 3-0.”

Game: New York Giants @ Tampa Bay Buccaneers
Kick-Off: 21:05 GMT
Market: Anytime Touchdown Scorer
Selection: O.J. Howard
Best Odds: 3.25 with Unibet
Next Best: 3.20 with Betfair
Lowest Acceptable Odds: 3.00
Comments: “It’s been an extremely quiet start to the season for Howard, having only been targeted 5 times in the first 2 games. However, the Bucs media did mention throughout the week that Howard will get plenty of looks this week. He’s scored 11 times in 26 career games, so odds over 2/1 offer plenty of value.”

Game: New Orleans Saints @ Seattle Seahawks
Kick-Off: 21:25 GMT
Market: Anytime Touchdown Scorer
Selection: Alvin Kamara
Best Odds: 2.00 with Several
Next Best: 1.90 with Several
Lowest Acceptable Odds: 1.83
Comments: “With Drew Brees sidelined for the foreseeable future the Saints will have to rely on Kamara even more. You rarely see odds around evens for a guy who features so heavily in an offence, so when you do, you have to snap them up.”

Game: Los Angeles Rams @ Cleveland Browns
Kick-Off: 01:20 GMT
Market: Anytime Touchdown Scorer
Selection: Todd Gurley
Best Odds: 2.00 with Betfair
Next Best: 1.90 with Paddy Power
Lowest Acceptable Odds: 1.83
Comments: “As I said last week, I think all the Malcolm Brown talk was over-publicised and that Gurley is still the man for the Rams. In what could be a shootout I like Gurley’s chances of adding to his touchdown total.”

As per usual, stake 3% of your starting bankroll onto each selection. For those of you who prefer a points system, start with an initial betting bank of 100 points, and stake 3 points per selection.